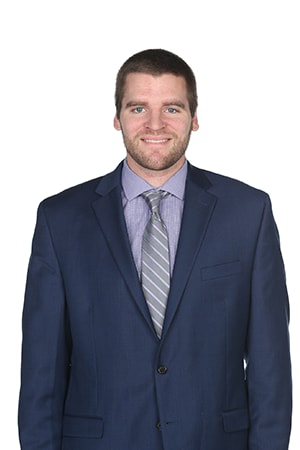 Hans Steinbrenner is the President of the Lakeland Magic, G League affiliate of the Orlando Magic. He is responsible for overseeing the day-to-day business operations of the team after previously serving as Vice President during the 2019-20 season.

Hans spent 5 seasons previously in the NBA G League working for the Idaho Stampede (Utah Jazz), Austin Spurs (San Antonio Spurs) and Wisconsin Herd (Milwaukee Bucks). Starting with the Idaho Stampede during the 2014-15 season, Hans was hired as Director of Basketball Operations overseeing all basketball business logistics and video coordination. He then joined the Austin Spurs during the 2016-17 season assisting in similar roles while adding the duty of draft workouts in San Antonio. Steinbrenner was then asked to help launch the Wisconsin Herd in 2017-18 assisting that season’s Executive of the Year, Steve Brandes, in all day-to-day business operations as Director of Game Production & Sponsorship Activation.

The Boise native graduated from the University of Utah earning his Bachelor’s Degree in Mathematics with an emphasis in Statistics in 2013. While at Utah, Hans worked four seasons as student manager for the Utes’ Men’s Basketball program, with three of them under former Orlando Magic player and current Ute Head Coach Larry Krystkowiak. CONTACT ME 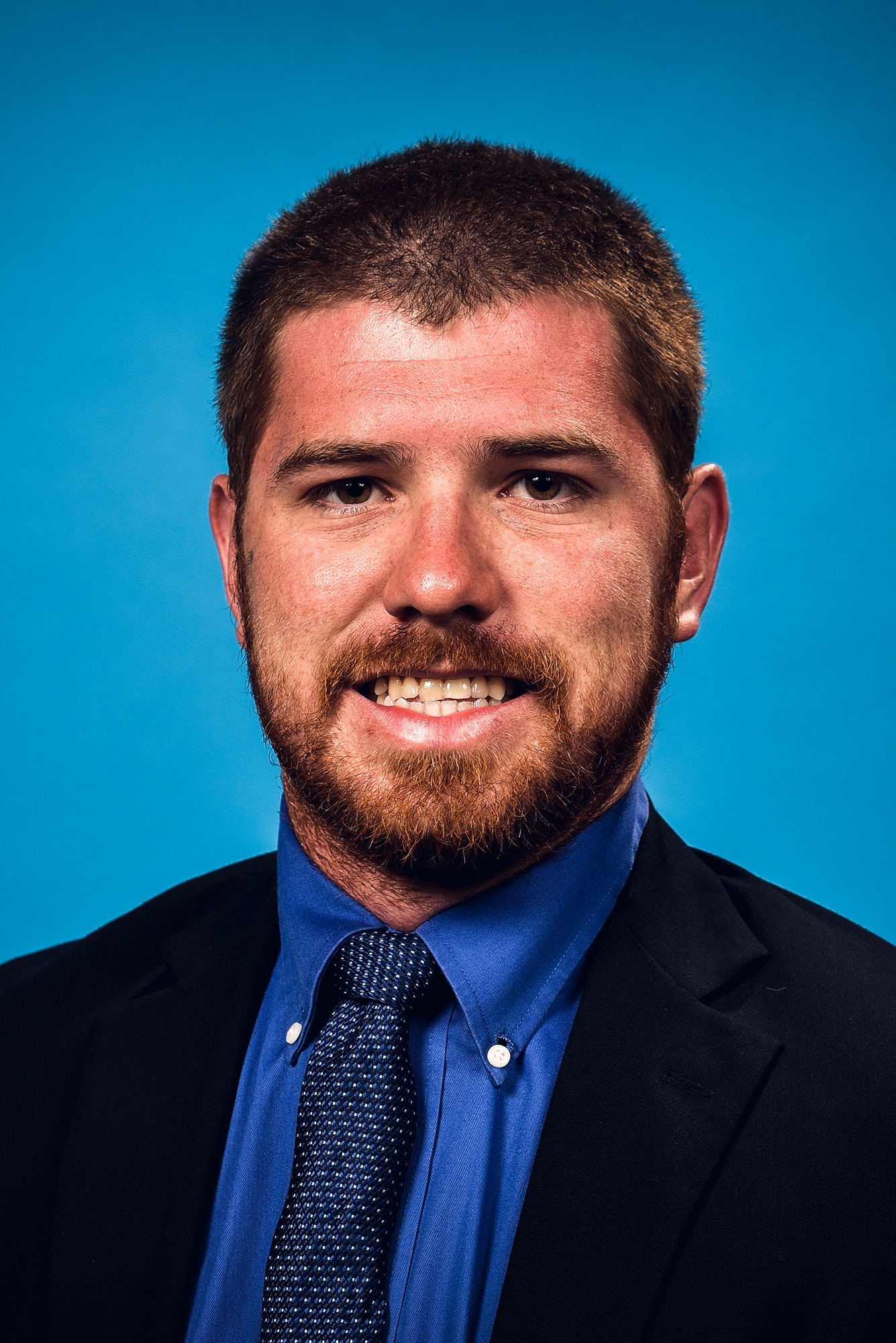 Prior to joining the Lakeland Magic, Ryan worked as a Sports and Special Events Coordinator for Polk County Tourism and Sports Marketing from 2015-2017. He serves as an Alumni Advisor for Lambda Chi Alpha fraternity and is an adjunct professor at Florida Southern College. CONTACT ME 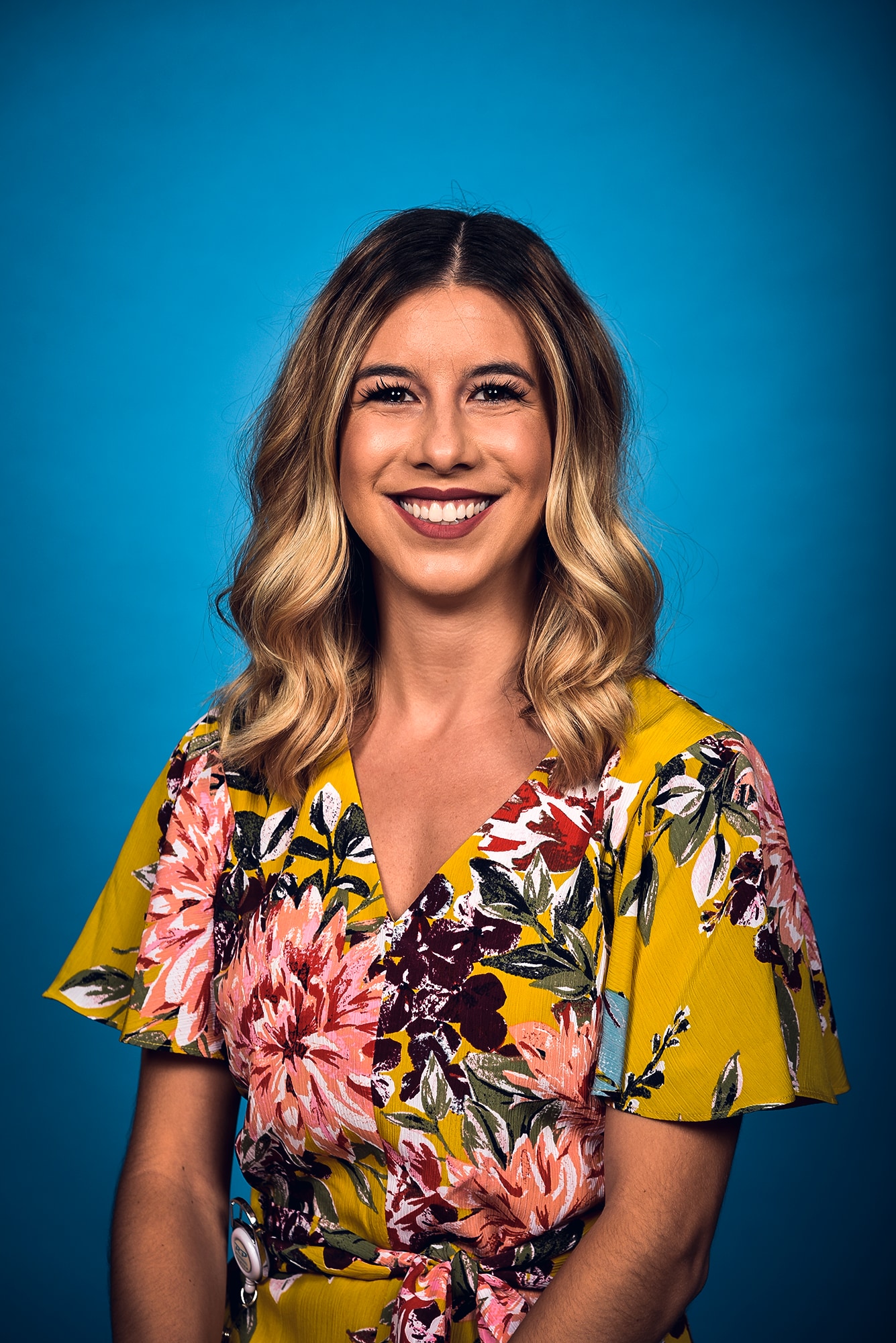 Erin graduated from Central Michigan University with a Bachelor of Applied Arts in Commercial Recreation and Event Management.

During her time at Central Michigan she spent 3 years with Gus Macker Basketball 3 vs 3 tournament where she became the teacher’s assistant for the college course of Special Event Planning. Following her time at Central Michigan she worked for the Fiesta Bowl and College Football Playoff, followed by S.A.F.E. Management at Ford Field in Detroit, MI.

In 2016-17, she joined the Orlando Magic as the Event Presentation Intern and joined the Lakeland Magic following her internship in May 2017. She is the current Director of Game Operations and Community Relations and oversees grassroots marketing, community relations, and all in-game entertainment and promotions. CONTACT ME Ryan received his bachelor’s degree in marketing from Florida State University.  At FSU, he spent three seasons as a Student Manager for the Men’s Basketball program, including his senior season as Head Manager. During his time with the team, the Seminoles reached the NCAA Tournament twice, including a Sweet Sixteen run during his sophomore year, and won the ACC his junior year.

He later graduated from the University of South Florida’s Sport and Entertainment Management MBA program with master’s degrees in both business administration and sport and entertainment management. In graduate school, Ryan spent a season as a graduate assistant coach for the Men’s Basketball program under current Lakeland Magic Head Coach Stan Heath.

Before joining the Magic, Ryan most recently spent two years with FOX Sports Florida in marketing and partnerships working with the NBA, NHL, and MLB teams in Florida, including the Orlando Magic.  Prior to his time with FOX, he spent a season with the Tampa Bay Lightning in ticket sales. Ryan is the Business Operations Manager and is responsible for financial reporting, sports information, and arranging team travel. CONTACT ME Alex was born and raised in Chicago, he played basketball at Lynn University and graduated with a degree in Sports Management. Alex was the color commentator for both the Men & Women’s Basketball teams during his time at Lynn University. Alex joined the Lakeland Magic as a Ticket Sales Associate in May 2018.  CONTACT ME 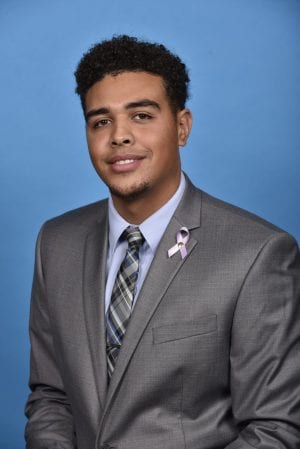 Javannie is originally from Rochester, NY where he graduated from SUNY Brockport with a Bachelor’s degree in Sports Management and a Minor in Business Administration.

During his time at SUNY Brockport, Javannie interned with the Brockport athletic department working in Communications and Gameday operations.

Before joining the Magic, Javannie most recently interned with the Rochester Red Wings Baseball team in their group sales department. CONTACT ME 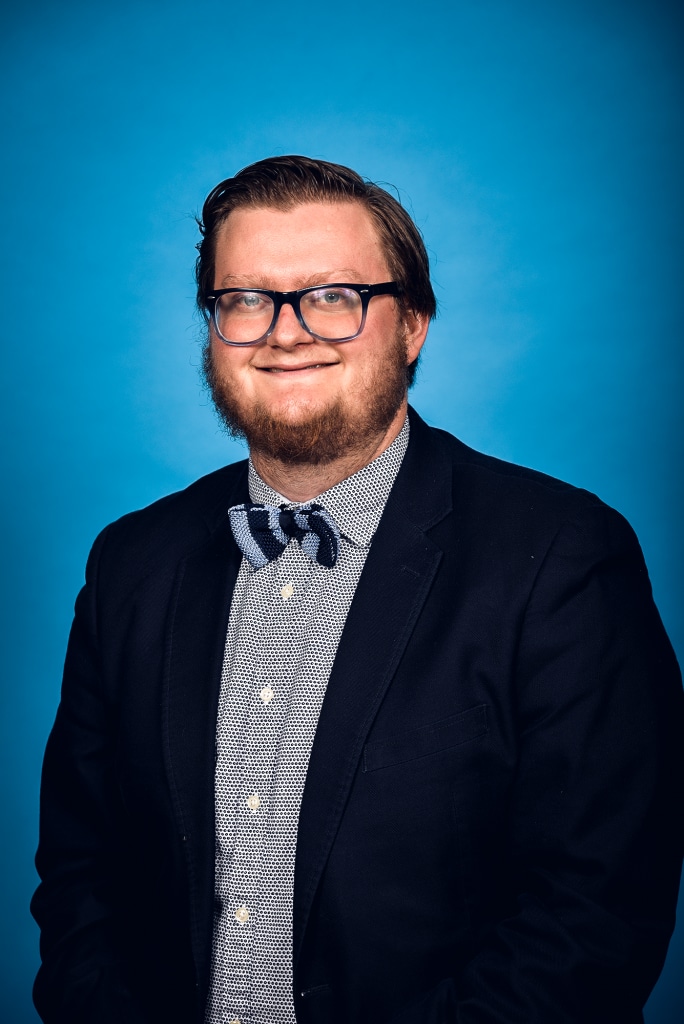 Weston is originally from Sikeston, Missouri but moved to Lakeland right before high school. He is a graduate of George Jenkins High School in Lakeland and graduated from Florida Southern College with a bachelor’s degree in Business Administration and a minor in Advertising and Public Relations.

While at Florida Southern, Weston began working with the Athletic Communications Department, as an Announcer and Statistician as well as a variety of additional press box responsibilities. He has announced numerous baseball games, lacrosse matches, soccer matches, basketball games, and still works for Florida Southern in his spare time. From Florida Southern, Weston has worked as an Announcer, Emcee, and Camera Operator for the Lakeland Flying Tigers, the Advanced A affiliate of the Detroit Tigers. Weston has worked three seasons for the Tigers organization and still announces games for the team.

In 2016, Weston started his career with the Magic working game days on the Roaming Expert Fan Support Team where he won the Legendary Playmaker Award for legendary customer service in February of 2017. Weston started the 2017-2018 season as a REF, but then transitioned to the Social Responsibility Assistant with the Magic. In this role Weston would procure donations for OMYF, assist in the operation of the Magic Volunteer Program, and helped coordinate appearances for Magic Community Ambassadors Nick Anderson and Bo Outlaw. In August of 2018 Weston was hired as a Ticket Sales Associate for the Lakeland Magic. CONTACT ME